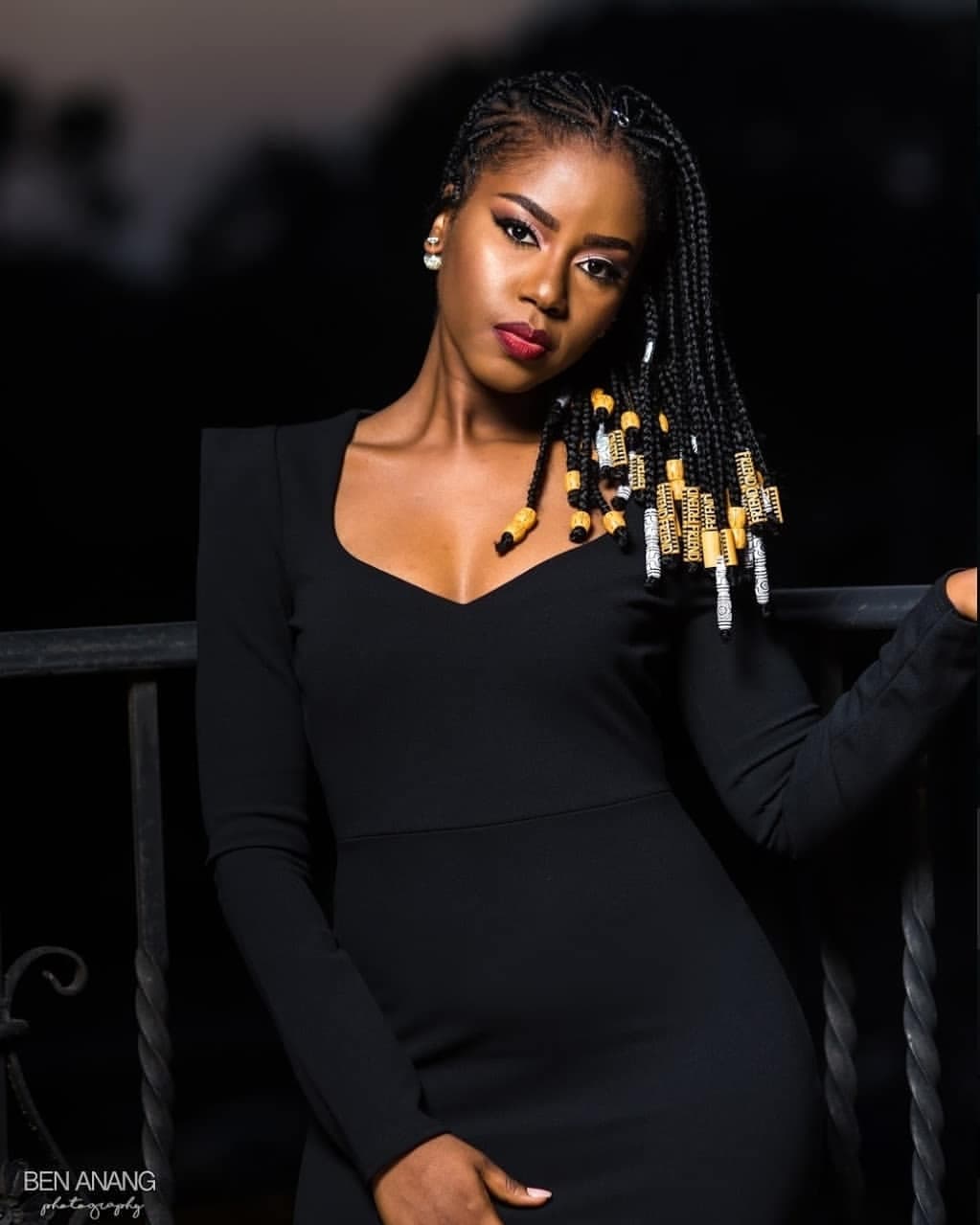 Ghanaian Songstress Mzvee has debunked rumors being carried by several media platforms that seem to indicate that she cannot perform any songs recorded whiles she was signed by Lynx entertainment.

It was earlier speculated by media reports that the songstress could no longer perform songs she recorded while at Lynx entertainment record label because she didn’t write the songs herself. Mzvee parted ways with Lynx entertainment before her hiatus from the music scene. 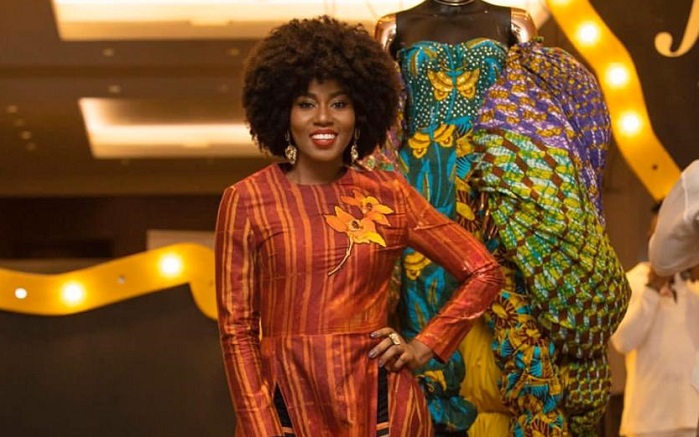 But rebuking such false stories, Mzvee in an interview stated categorically that she can actually perform all the songs she recorded on Richie’s Lynx Entertainment Record label. She further stated that though she had parted ways, it was on a mutual agreement as stated in their signed contract and so can go ahead and perform her songs on any platform or stage without any legal suit.

Mzvee further revealed that though their relationship has been severed, they are still cool and will continue to make money for both interests. 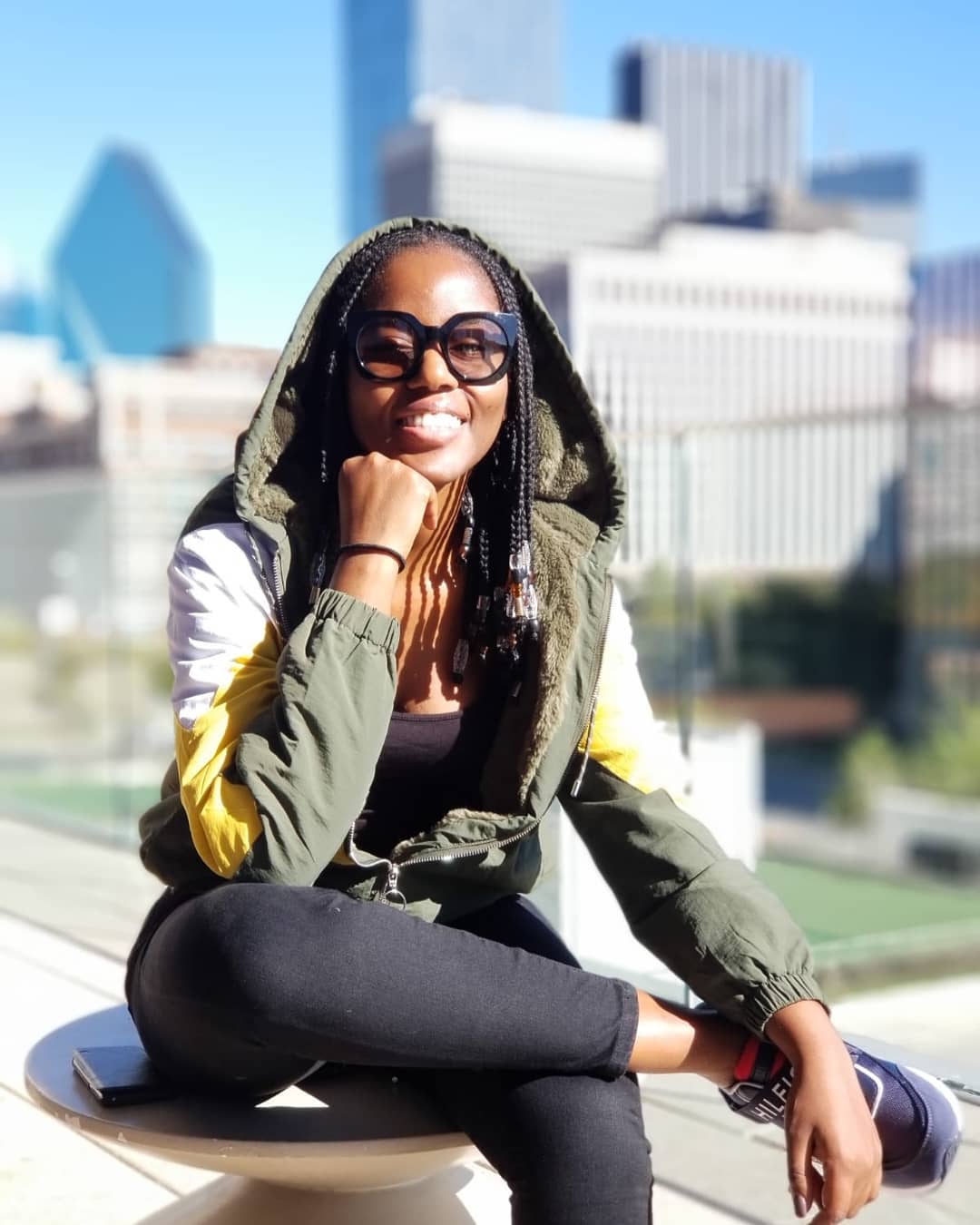 Mzvee after her come back in the music scene shocked Ghanaians when she revealed she was battling with depression hence her absence. She further debunked rumors of her not being in good terms with her fellow label mates, Kuami Eugene and Kidi.

Signed to new management, she has said that working as an independent artist has helped her to do things at her own pace and now feels liberated.