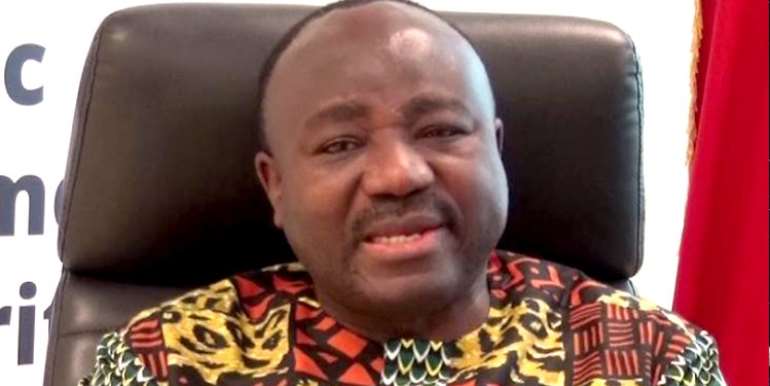 The Alliance for Social Equity and Public Accountability (ASEPA) is accusing the Commission on Human Rights and Administrative Justice (CHRAJ) of Selective Justice in relation to the sacking of the Chief Executive Officer (CEO) of the Public Procurement Authority (PPA).

Mr. Adjenim Boateng Adjei has been sacked by the President of the Republic, H.E Nana Addo Dankwa Akufo-Addo, and also banned from holding public office for the next five years.

In August 2019, the President suspended the PPA CEO on the back of allegations made against him in an investigative documentary conducted by Manasseh Azure Awuni, dubbed “Contracts for Sale”.

Following findings from a report submitted to the President by CHRAJ, the sacking of Mr. Adjenim Boateng Adjei has been finalized with immediate effect.

In a press release from ASEPA subsequently, the Anti-Corruption and Civil Advocacy Group has accused CHRAJ of Selective Justice although they say they give them commendation for the good job done.

“We commend CHRAJ for taking their time to go through the complaints filed by the office of the President; we also commented Mr. Manasseh Azure Awuni for his exceptional investigative documentary that brought this PPA case to light.

“However, the conclusion made by CHRAJ in the above cared based on its findings presents a clear case of Selective Justice”, part of the press release from ASEPA reads.

Read the full press release below: 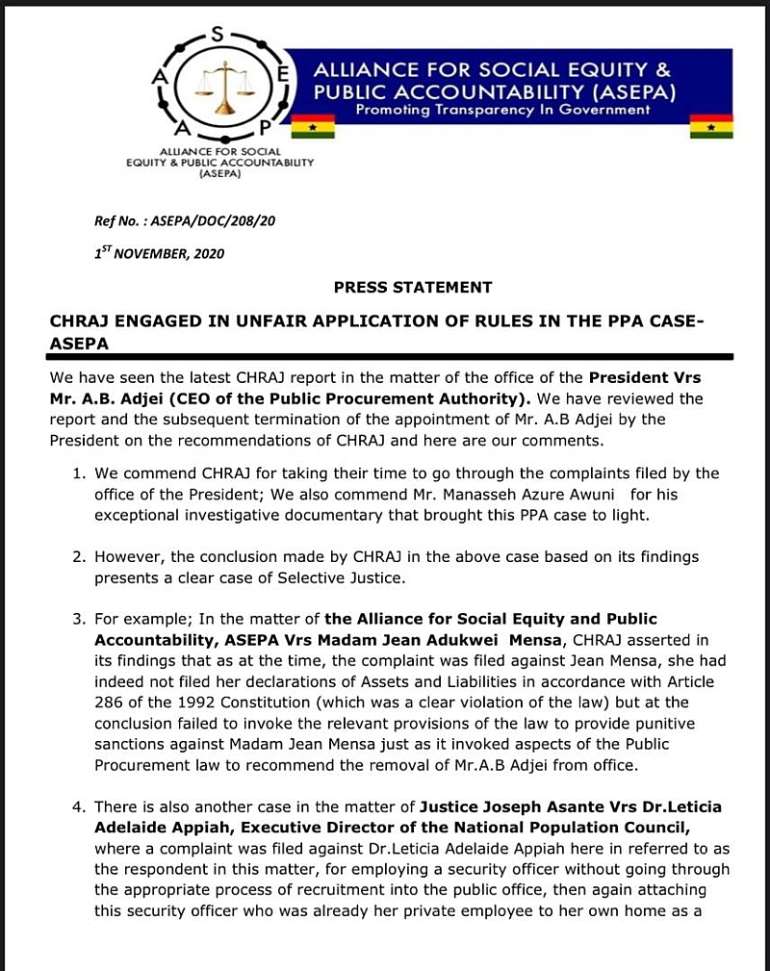 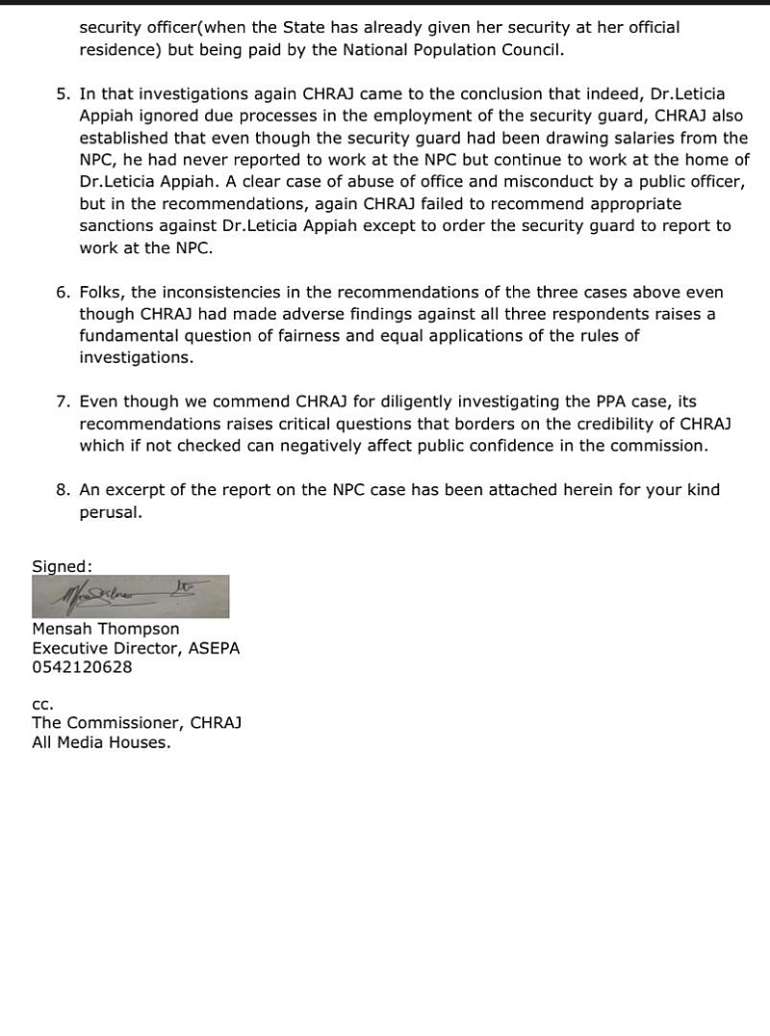