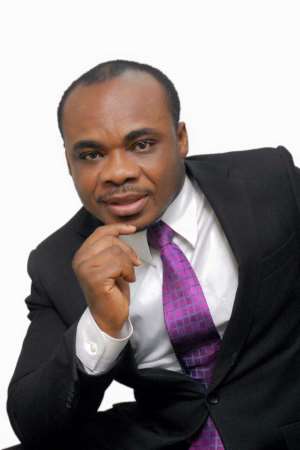 Rev. Moses Bennisan, the Founder, and leader of non-denominational Christian ministry; Family Altar has thrown some lights on the office of the prophet and most importantly prophecy.

Speaking exclusively to fnnewsonline.com, Rev. Moses Bennisan before his submission stated clearly that prophecies should not become a medium for extortion, arm twisting, and self-promotions.

According to him, the office of the prophet is a sacred calling and of a higher reputation while prophecy, on the other hand, comes to build up, encourages and comfort the people and the church.

Sometimes the prophet can do something about the situation like Jesus said to Peter that Satan has desired to sift him like wheat but his prayer averted the impending danger.

Sometimes too a prayer of intercession is required just like the situation of James and Peter. Because no one interceded for James, king Herod succeeding in killing him.

But the church prayed for Peter as such there was divine intervention. There are times too when it is only the subject of the prophecy or the individual involved who can do something about the prophecy.

For example, when Isaiah told Hezekiah he will die, Hezekiah turned his face to the wall and prayed to avert the situation and God heard him and added fifteen years to his life. It’s dicey though.”

The renowned preacher who is saddened by the unfortunate demise of Dancehall diva Priscilla Opoku-Kwarteng a.k.a. Ebony Reigns in a gory motor accident has advised his fellow prophets not to use the news of her death for their personal gains and also advised the general public not to take prophecies for granted and respect the office of the prophet.