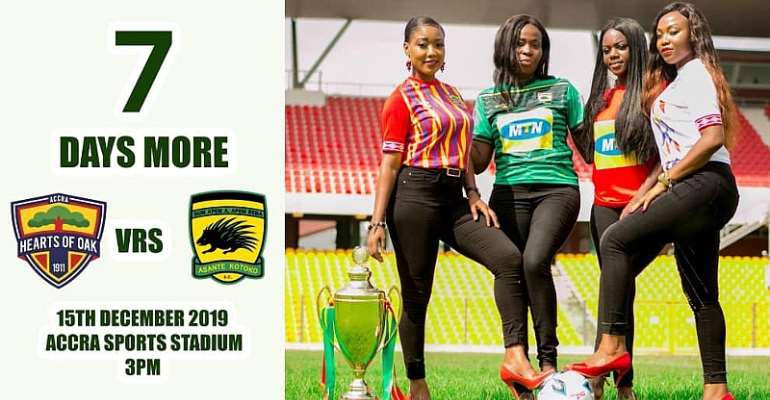 The euphoria around the upcoming clash between Kumasi Asante Kotoko and Accra Hearts of Oak in the 2019 President Cup is gradually building up as fans of both clubs eye victory for their teams next weekend.

The two most successful clubs in the history of Ghana football went head to head back in September at the Baba Yara Sports Stadium in honour of His Excellency Nana Addo Dankwa Akufo-Addo.

After just 10 minutes into the action, heavy rainfall left the pitch badly soaked in water leaving the match officials of the day no choice but to call off the match upon inspections.

Following months of negotiations between organizers of the match and the clubs involved, they have rescheduled the match to be played on Sunday, December 15, 2019.

Ahead of the match, the Phobians and the Porcupine Warriors are optimistic about getting the win to serve as a confidence booster to take into the upcoming 2019/2020 Ghana Premier League season.

Pictures and conversations on social media have given the indication that both sets of fans are not taking the match likely and will want to have the final laugh at the end of the game.

The President Cup replay between Accra Hearts of Oak and Kumasi Asante Kotoko will be played at the Accra Sports Stadium and is expected to kick off at 15:00GMT. 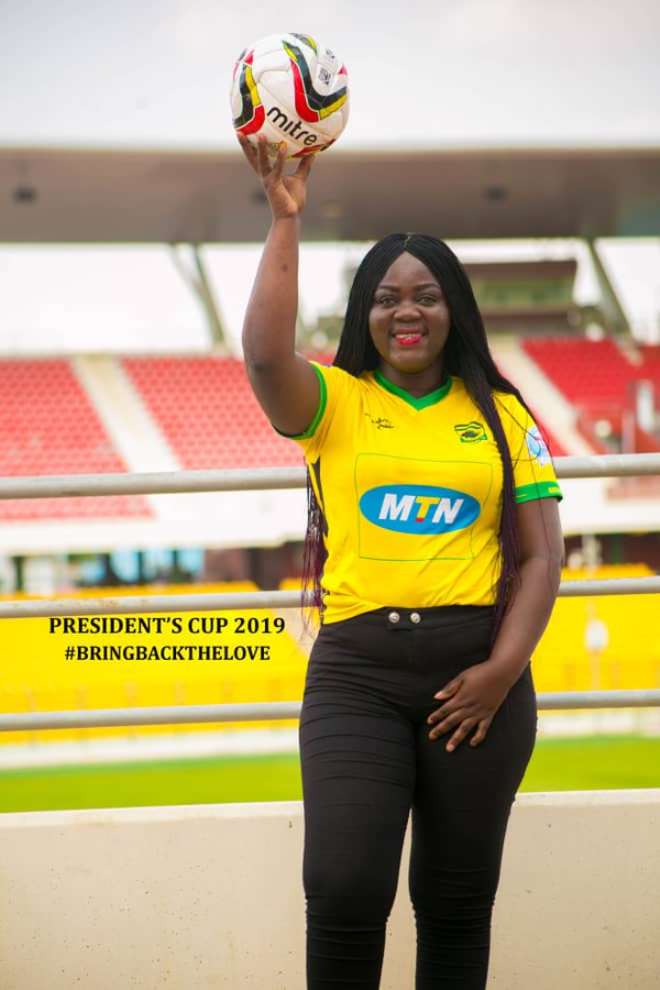 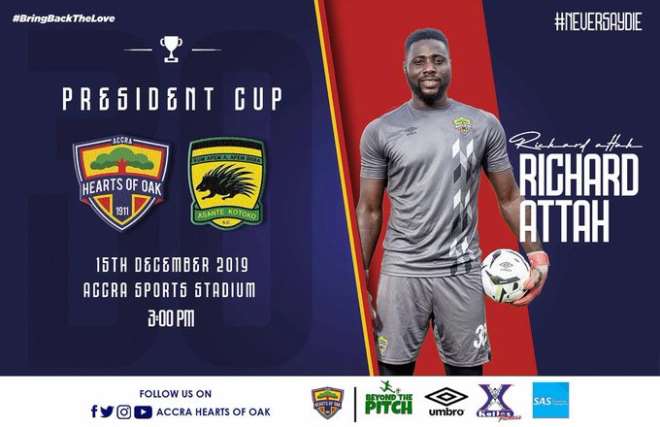