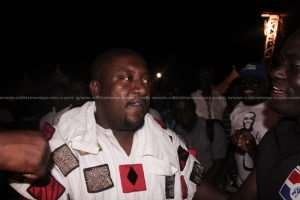 The Deputy Executive Director of the National Service Secretariat, Henry Nana Boakye, also known as Nana B, has been elected Youth Organizer of the New Patriotic Party (NPP).

He beat his close contenders, Dominic Eduah and Kamal-Deen Abdulai as he took a comfortable lead in the number of votes received from delegates at the NPP’s 2018 delegate’s conference held at Koforidua in the Eastern Region. 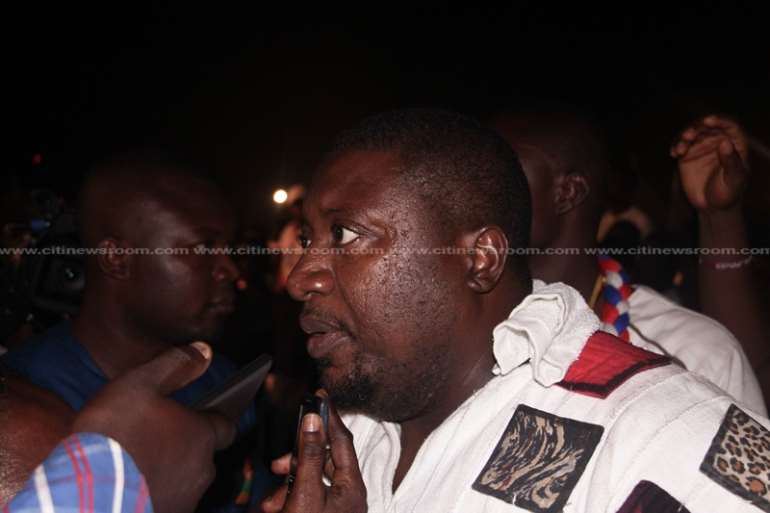 Henry Nana Boakye takes over the youth leadership mantle from Sammy Awuku who served in that position. 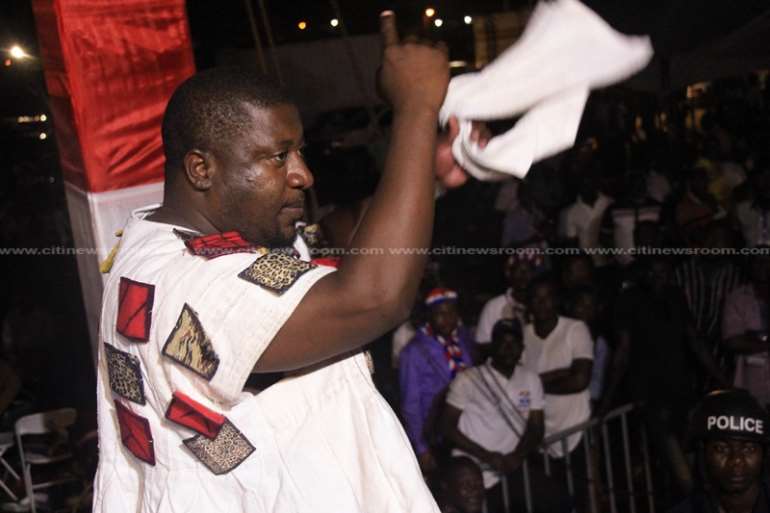 Dominic Eduah, who many perceived to be the most likely candidate for the position was the Deputy Youth Organizer to the outgoing Youth Organizer, Sammy Awuku.

It was believed that with the exit of Sammy Awuku, Eduah would be chosen to naturally take over, but the delegates had a different idea. 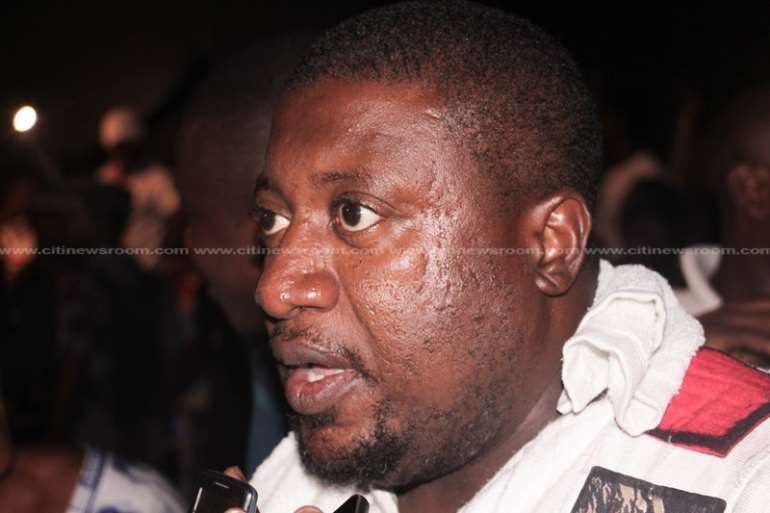 Nana Boakye had previously served as the Head of Programmes and Events within the NPP National youth wing, and was also a member of the Strategic Communications team for election 2016.

He was among the founding members of TESCON at the University of Mines and Technology (UMaT) in 2004.

He is also a founding member of the Movement for Change group.