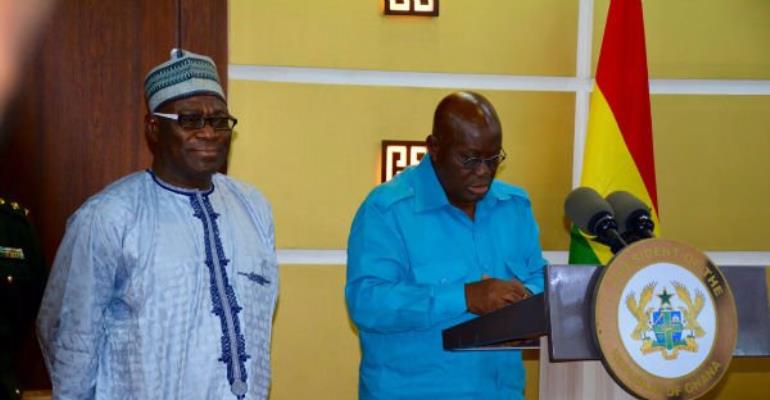 The suspension of the Upper West Region Minister is to send a clear signal to all appointees that nobody is above the law, Deputy Chief of Staff has said.

It is also to let the appointees know that they serve at the behest of the president and the people of Ghana, Abu Jinapor added.

His comments come hours after the president suspended the Upper West Region Minister Alhaji Sulemana Alhassan for his role in the attack of the NADMO office by party thugs, Wednesday.

The thugs who had pending issues with the Regional NADMO coordinator, Isaac Seidu, during the ongoing NPP polling station executive election decided to invade the NADMO office and assault some officers at the NADMO office.

According to Isaac Seidu, the police arrived on the scene of the attack and arrested some of the thugs but were released on the instruction of the Regional Minister.

The Minister denied instructing the release of the suspects except to admit that he intervened by agreeing with the police to hand over the suspects the following day.

“By the time they [police] came I was already with the people. So I just didn’t want the whole thing to look like there was commotion. So I told the police they were with me already and I wanted to settle the parties involved,” he said. 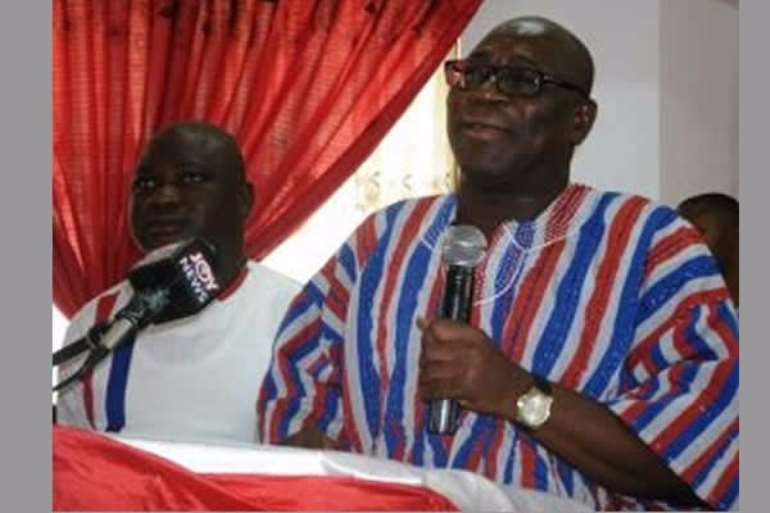 Sulemana Alhassan
He agreed to personally hand over the suspects to the police the following day.

Rafiq Salam has confirmed the suspects were handed over to the police the following morning but that did not stop the president from cracking the whip.

Over the last 11 months, the country has been held hostage by the NPP youth who have attacked opponents, assaulted NPP members, seized and invaded public offices and assets in the name of jobs or party politics.

The never-ending attacks have become a potential national security situation in the country.

Yesterday’s attack on the NADMO office by the Wa East NPP members appeared to have broken the camel’s back.

The Regional Minister has been suspended and his vice appointed into an acting capacity.

Deputy Chief of Staff Abu Jinapor says the decision is the president’s expression of his “absolute commitment to the rule of law. 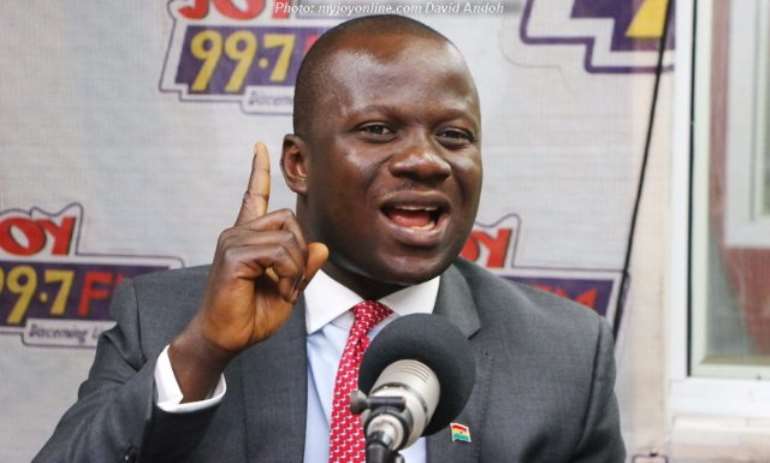 He has seized every opportunity to demonstrate that, he said.

To deal with the recurring problem of vigilante attacks by the NPP, Abu Jinapor said the president, having received a preliminary briefing on the NADMO attack decided to suspend the regional Minister.

He said the security agencies are still looking into the matter and the president will take a conclusive decision on the matter.

Prof Ransford Gyampo who is with the Political Science Department of the University of Ghana has welcomed the decision to suspend the Minister but added a lot more can be done.

He would rather the president sacks the IGP and other police chiefs who have failed to apply the law in the face of this canker.