The Minority Spokesperson on Foreign Affairs is asking Ghana’s president Nana Akufo-Addo to grant an asylum to the resigned Zimbabwean leader Robert Mugabe.

Samuel Okudzeto Ablakwa believes Ghana will be the safest haven for the Pan-Africanist who announced his resignation from office Tuesday, after 37 years in power.

The North Tongu Member of Parliament is worried about the safety of Comrade Robert Mugabe and wants the African Union to take interest in how the 93-year-old is treated by military heads who succeeded in mounting pressure on Mugabe to step down.

The long time Pan Africanist announced a voluntary resignation Tuesday after weeks of contradictory information about the future of the political leadership of Zimbabwe.

A bloodless military takeover ousted the Zimbabwean leader who has been at the helm since 1980. 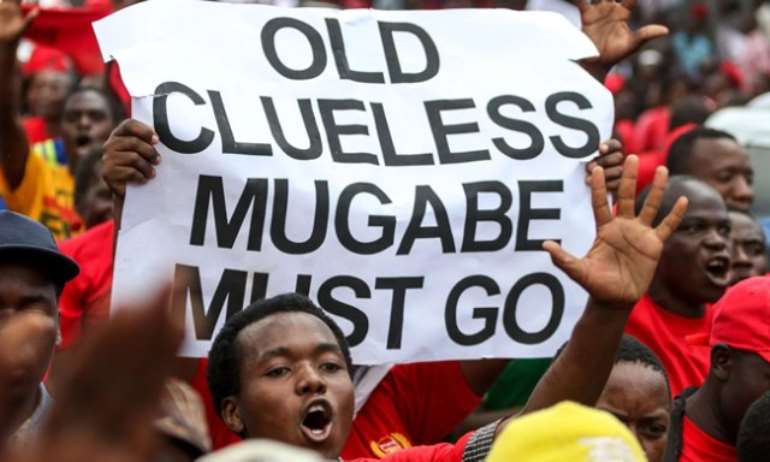 He was put under house arrest briefly before being allowed to attend a graduation ceremony during which he capped General Constantine Chiwenga’s wife at the ceremony.

It was the same general who had led the take over and his brief confinement under a house arrest.

There were reports suggesting Mugabe was returning to power but those reports were immediately countered by information that Emmerson Mnangagwa, Vice President to Mugabe who fled the country after threats on his life had returned in the hope of taking over from the 93-year-old.

Initially there were fears the Zimbabwean leader was scheming to have his wife, Grace Mugabe, takeover from him after serving the country for over three decades.

This was resisted by a cross section of Zimbabwean nationals, with many believing it was the trigger for the swift military takeover.

After weeks of political drama, Robert Mugabe announced his voluntary resignation from office a decision which has sent many Zimbabweans on the streets in wild jubilation.

Commenting on the future of Zimbabwe, a Member of Parliament in Ghana, Samuel Okudzeto Ablakwa said the security of Mr Mugabe must be of paramount interest to the whole of Africa, especially to the African Union. 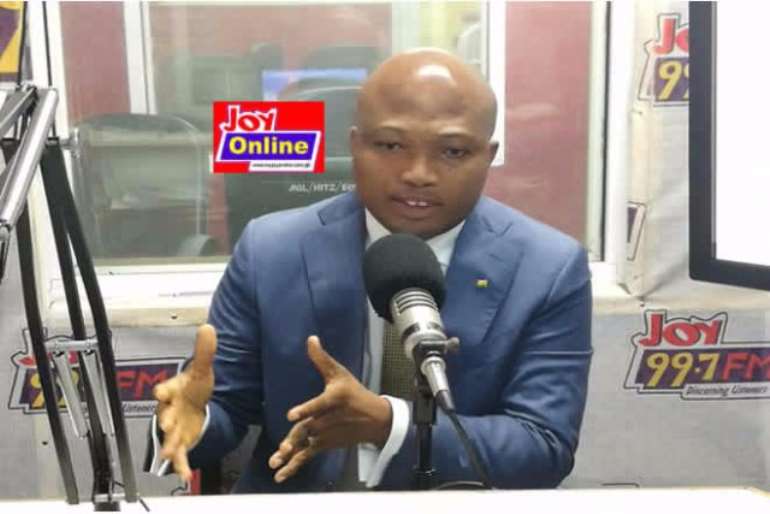 While congratulating the military for respecting Mr Mugabe and treating him with dignity, he is concerned the situation may change, now that he is out of power.

Ablakwa says Ghana’s Akufo-Addo must take steps to invite Mugabe back to Ghana.

“Mugabe already has close ties with Ghana” he said adding, “he was trained as a liberation fighter; he married his first wife in Ghana; his son was buried in Ghana, he loves Ghana.

“Akufo-Addo should offer a safe-haven to him” he said.

He described Mr Mugabe as an “African icon” but added the “inordinate ambition of his wife” has ended the Mugabe political story.

But a member of the Parliamentary committee on Foreign Affairs Frank Annor Dompreh has been quick to discount the coup account in Zimbabwe.

He told Joy News the institutions were allowed to go ahead with their functions despite the military takeover with the Vice President being allowed to return.

He said the Zimbabweans must put the past behind them and forge ahead towards a united future.

“It must be a Zimbabwean affair. The destiny of Zimbabwe must lie with Zimbabweans,” he pointed out.