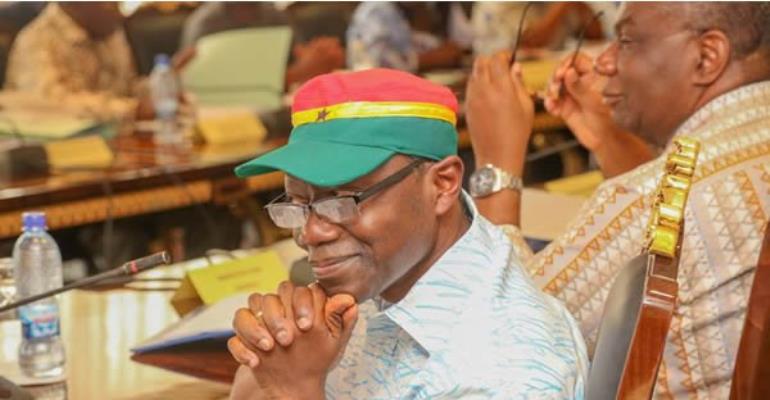 South Dayi NDC MP Rockson Nelson Dafiamepkor says the minister ought to blame his legal counsel, the Attorney-General for failing to appropriately defend him at the Commission on Human Rights and Administrative Justice probe. 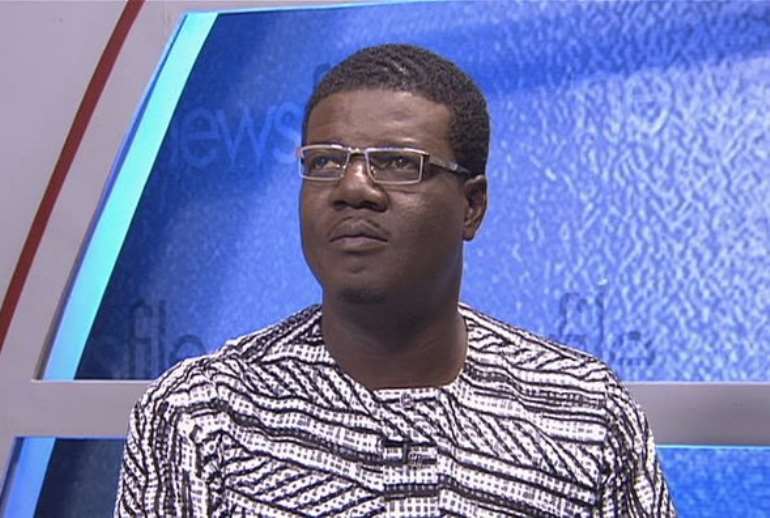 The Finance minister has signaled his intention to go to court over the CHRAJ report after he accused the anti-graft institution of going beyond the boundaries of a petition brought before it by a member of the opposition NDC.

Yaw Brogya Genfi asked the anti-graft body to determine if Ken Ofori-Atta breached Article 284 of the 1992 constitution when he issued the $2.25bn bond.

But the Information minister Mustapha Hamid says CHRAJ went beyond the remit of the petition by looking into the assets of the Finance minister.

South Dayi NDC MP expressed surprise at the position of the Information minister. The MP and lawyer explained that to determine conflict of interest, CHRAJ is obliged to look into the minister’s assets.

“…that is the fundamental issue”, he told Joy FM’s, Evans Mensah.

“…how else could CHRAJ interrogate a conflict of interest accusation if they don’t determine the existence of your assets?” he asked.

Rockson Dafiamepkor said the deputy Attorney-General Godfred Dame who represented the Finance minister “naturally” should have crafted his response to the petition by including Ken Ofori-Atta’s assets.

“His lawyers didn’t do a good job”, the NDC MP said. 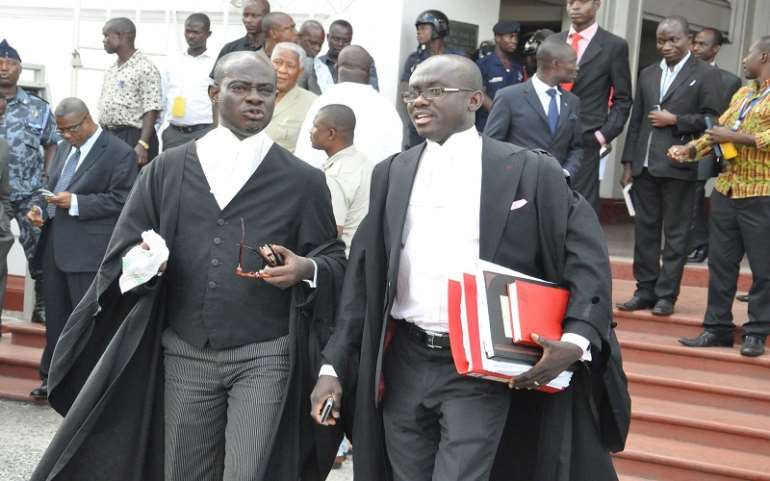 Photo: [R] Deputy A-G Godfred Dame
“When you are to respond to a petition concerning conflict of interest situation, it borders on your interest in properties that you own whether in business or landed properties”

“…you ought to have addressed them in your response. You don’t need any further opportunity to do that” he said.

Unimpressed with Rockson Dafiamepkor’s argument, the Deputy Chief of Staff Samuel Abu Jinapor said the Finance minister is only concerned with portions of the report where CHRAJ moved into offering its opinions and not its judgments.

He said the expected court action is because the minister is so scrupulous and so jealous of his reputation and wants the “non-essential matters” in CHRAJ report expunged.

He said as far as the substantive matter is concerned, CHRAJ ” conclusively cleared the Finance minister”.

The Deputy Chief of Staff pointed to the request of the petitioner who is Ashanti Regional NDC Youth Organiser Yaw Brogya Genfi, and the response from CHRAJ. 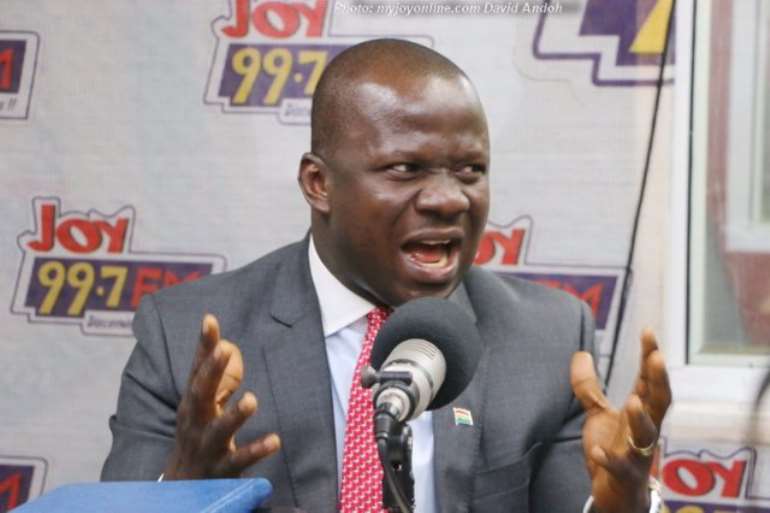 “There was also no evidence that there was personal benefit to the respondent or his private business and other relations”, the report said.

He castigated the NDC for dabbling in “tangential” and “needless matters” and branded their advocacy to remove the minister a “complete waste of time”.

But the Minority is holding on to the part of the report which said there is a potential for conflict of interest because of the Finance minister’s several interests in securities.

“the Finance Minister’s extensive interests in the securities market through shareholding in several companies that operate within the sector, some of whom were contacted by the Bookrunners on this particular bond, always raises the potential for conflict of interests.”

The NDC feels vindicated by this portion of the report and is demanding that Ken Ofori-Atta resigns in 14 days.