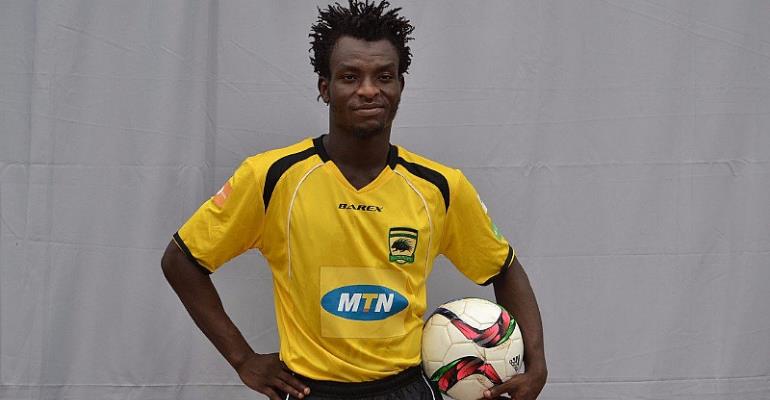 Premier League side, Asante Kotoko have confirmed the termination of Baba Mahama’s contract.

The Porcupine Warriors announced the termination of the contract on Thursday afternoon.

The midfield kingpin who joined the former Premier League champions last season on a three year deal from Techiman City has failed to get a starting role in Paa Kwesi Fabin’s team in the ongoing season. 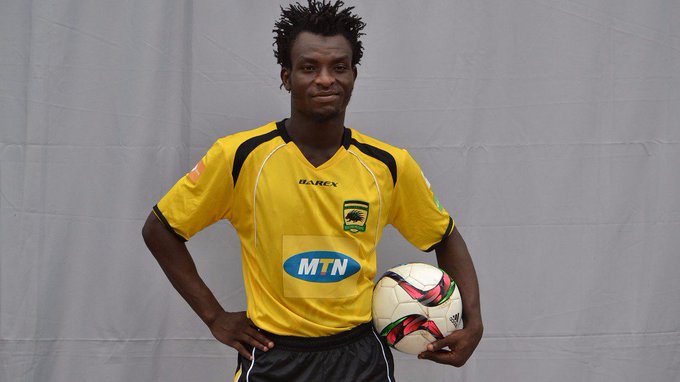 : We wish to formally announce the mutual contract termination of;

We’re grateful for his services and wish him the best! #AKSC