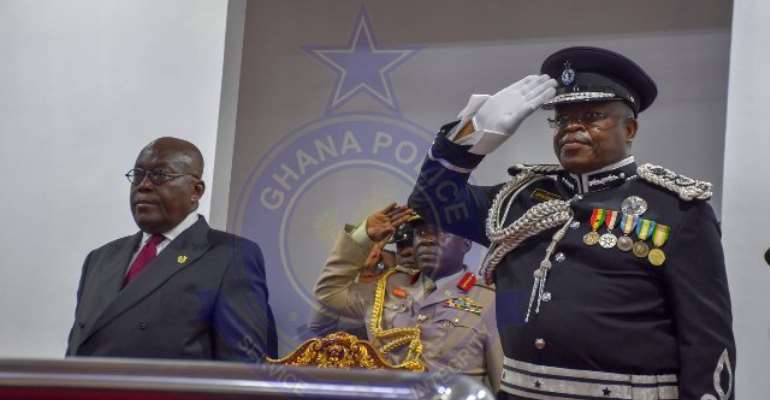 The promotions which take effect from January 1, 2020, were done upon the recommendation of the Police Council, a release from the Ghana Police Service said Friday.